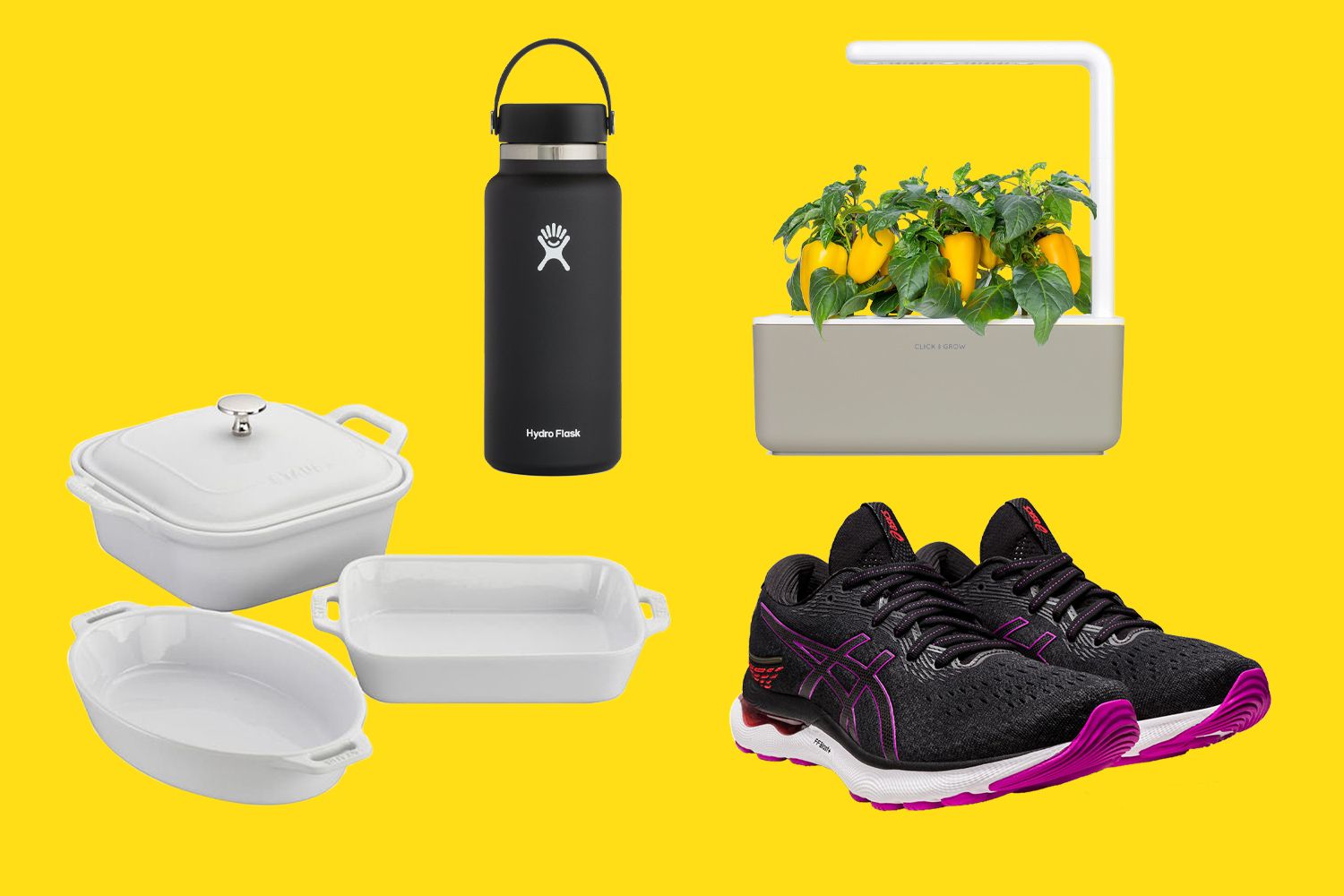 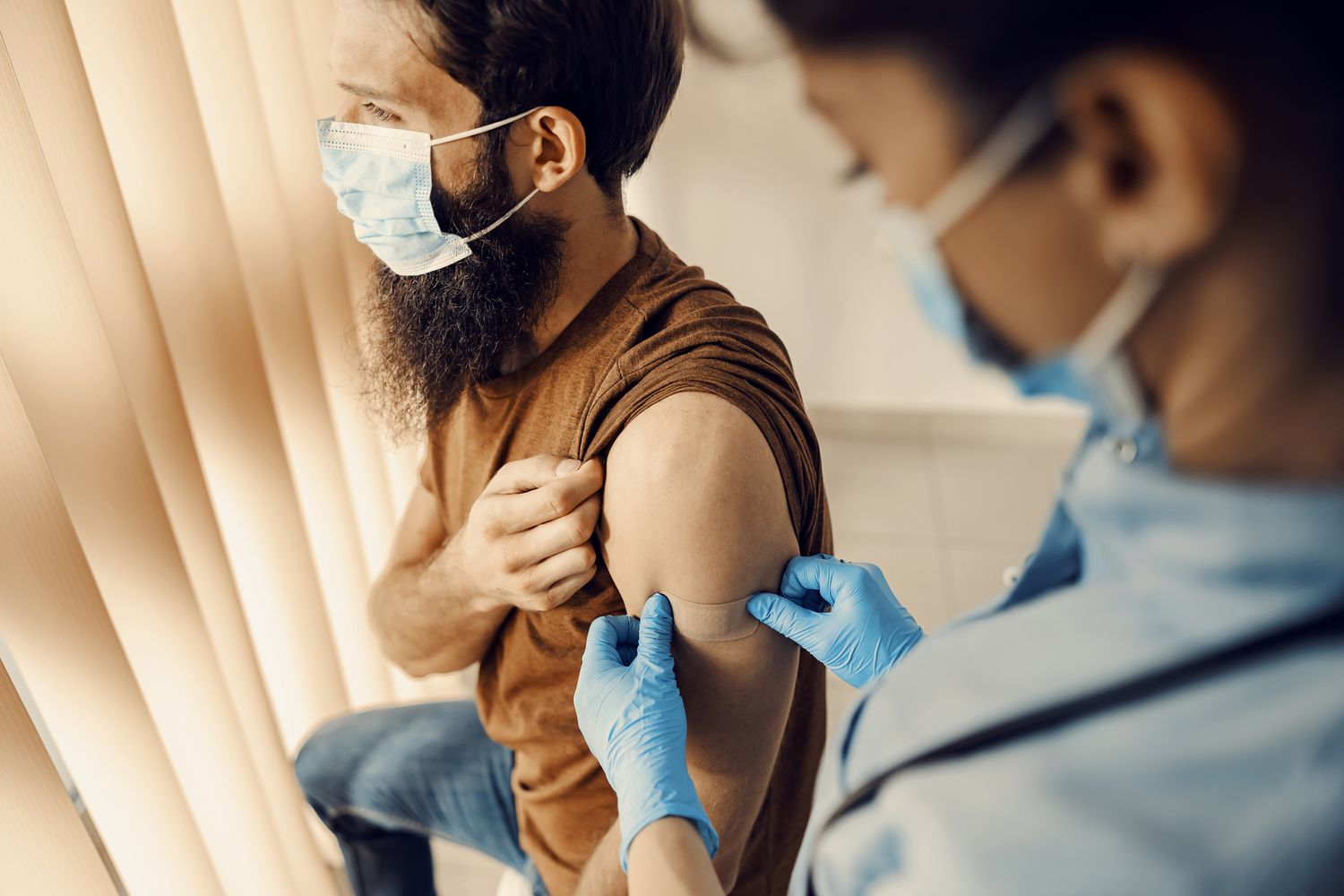 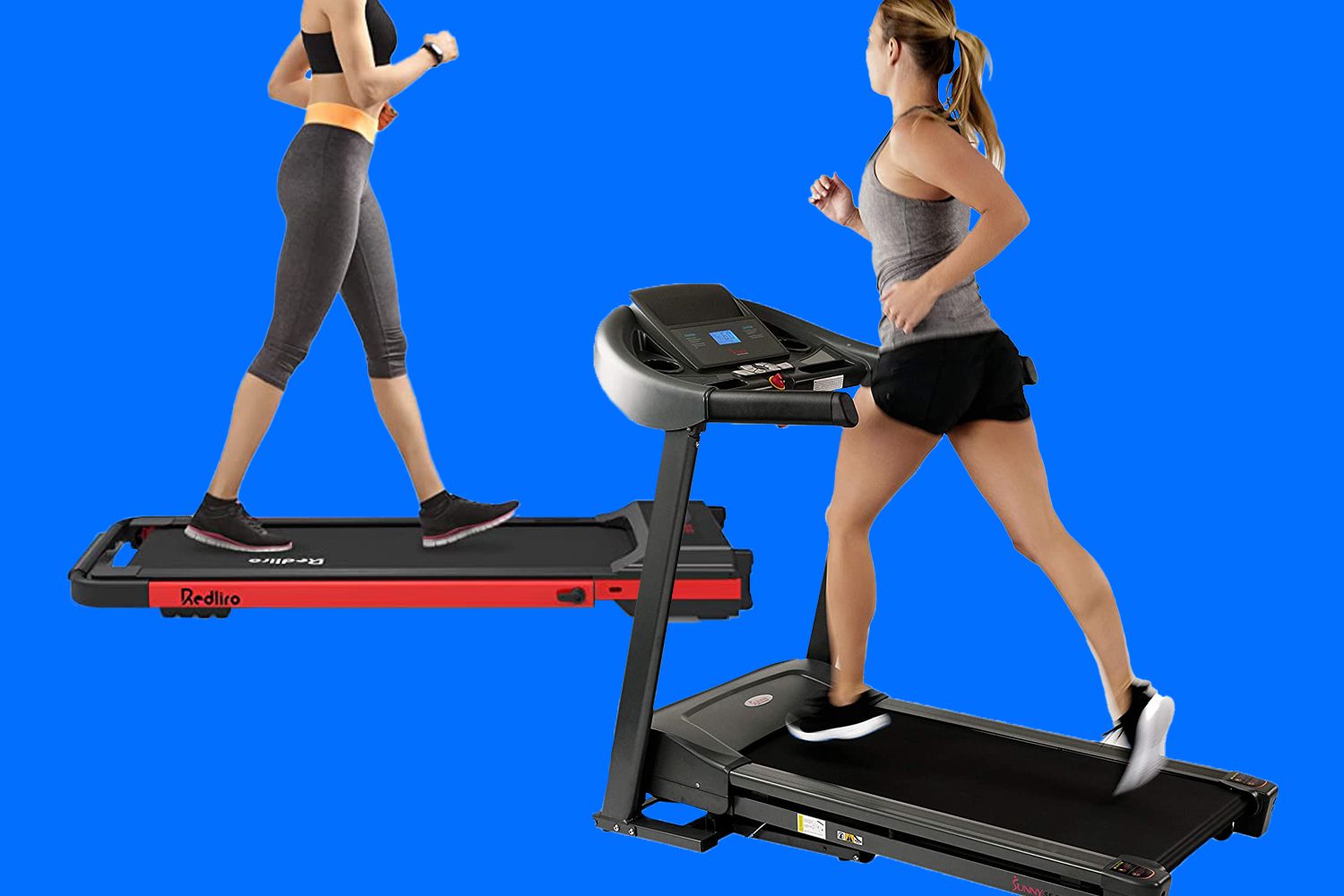 Women who frequently use chemical hair straighteners may face a higher risk of uterine cancer, new research shows. Black women, who make up the majority of those who use the hair straighteners, may be disproportionately affected.

The study—from the National Institutes of Health (NIH) and published last week in the Journal of the National Cancer Institute—followed thousands of women and which hair products they used for more than a decade.

The findings showed that frequent use of chemical hair straighteners more than doubled a woman’s risk of developing uterine cancer, compared to women who didn’t use the products at all.

“To our knowledge this is the first epidemiologic study that examined the relationship between straightener use and uterine cancer,” lead study author Alexandra White, PhD, head of the National Institute of Environmental Health Sciences’ (NIEHS) Environment and Cancer Epidemiology group, said in an NIH news release.

While more research is needed to confirm these findings—as well as to find any health disparities these hair products may contribute to, and which chemicals may be increasing cancer risk—findings suggest that Black women may be particularly at risk.

Among participants in the study who reported using chemical hair straighteners in the past year, 60% self-identified as Black women.

“Because Black women use hair straightening or relaxer products more frequently and tend to initiate use at earlier ages than other races and ethnicities, these findings may be even more relevant for them,” Che-Jung Chang, PhD, an author of the study and a research fellow in the NIEHS Epidemiology Branch, said in the news release.

How Uterine Cancer is Diagnosed

For the study, researchers collected data from 33,947 participants in the US between the ages of 35 and 74; at enrollment, all participants had a uterus. The participants were part of the Sister Study, an NIEHS-led study that aims to identify risk factors for breast cancer and other health conditions.

At the start of the study, the participants filled out a questionnaire about their use of various hair products—including hair dyes, straighteners, relaxers, and pressing products—within the past 12 months.

The research team then monitored the health of the participants over 11 years, checking in annually about new cancer diagnoses or other health-related changes. During the study, 378 women (1.6% of participants) reported a uterine cancer diagnosis. These diagnoses include endometrial cancer, uterine sarcoma, or other cancers in the uterus

Though the increased risk of uterine cancer is significant, according to the new research, this type of cancer is rare compared to other types.

“The doubling rate is concerning,” White said in the news release. “However, it is important to put this information into context: Uterine cancer is a relatively rare type of cancer.”

That said, the rates of uterine cancer have been increasing in the US—dramatically so among women of color. “It’s one of the most rapid-growing cancers in the United States and that’s particularly true for Black women, Asian women, and Hispanic women,” Oliver Dorigo, MD, PhD, the director and associate professor of gynecologic oncology at Stanford University, told Health.

The new findings are consistent with previous research that chemical hair straighteners may be linked to hormonally-mediated health outcomes in women.

Prior research, also conducted by the NIEHS team, found that permanent hair dye and chemical straighteners can increase the risk of breast and ovarian cancers.

Black women also had an elevated risk of these hair chemical-related cancers: Among Black and/or African American women, frequent use of permanent hair dye was associated with a 60% increased risk of breast cancer; for white women, there was an 8% risk.

“Hair products such as dye and chemical straighteners contain a number of different chemicals that may act as carcinogens or endocrine disruptors and may increase the risk of cancer,” White told Health.

While no specific chemicals have been  linked to these health outcomes, researchers note that several ingredients found commonly in these products—parabens, bisphenol A, metals, and formaldehyde— may all be contributing to the risk.

Also concerning is that hair products, specifically, are applied to the scalp, which can absorb chemicals more effectively than other external surfaces. They also suspect that the flat ironing and blow drying techniques used during the application process—which can lead to burns or lesions—could amplify the concentration of chemicals users get exposed to.

Still,  the research is in the early stages and there’s a lot more that scientists need to study to better understand the link between hair products and cancer. “It remains unclear what ingredients of the hair straightener products are truly responsible for the observed increase in uterine cancer,” said Dr. Dorigo.

What Is the Uterine Cancer Survival Rate?

For now, health experts aren’t making specific  recommendations on what type of hair straighteners people should use, or how often. The overall risk of developing uterine cancer is low, but people who frequently use chemical hair straighteners may want to consider scaling back their use.

The researchers did note that the risk was greater among women who were less physically active. Because physical activity is associated with less chronic inflammation, they suspect that regular physical activity may help offset the risk of cancer in people who frequently use chemical-based hair products, but more research is needed to confirm this theory.

It’s worth noting that the NIEHS didn’t look at specific brands or ingredients, so it’s unknown if certain products are riskier than others.

Before any concrete guidance can be given, more research is needed to confirm these new findings, uncover how and why ethnically-diverse populations are disproportionately impacted, and identity chemicals that may be contributing to cancer, according to White

For now, the best thing to do, it seems, is proceed with caution.

“This epidemiological evidence shouldn’t necessarily scare women to stop using straighteners altogether,” Troy Gatcliffe, MD, a gynecologic oncologist with Batist Health Miami Cancer Institute, tells Health. “But [it] provides evidence that they should be used with caution and under advisement.” 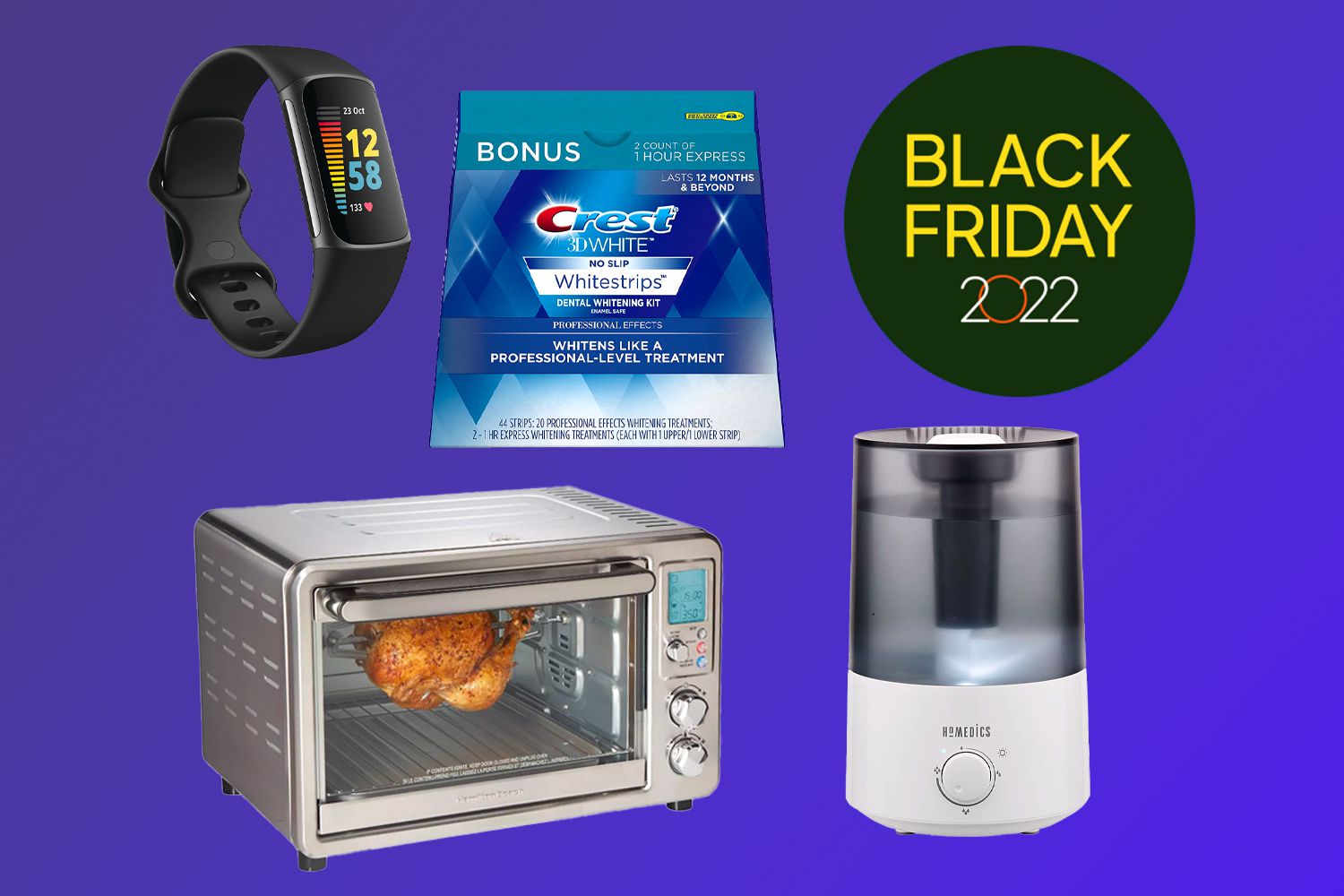